A Highlight for the Millennium Dancesport Championships and the Dancers, and Spectators alike is the Participation of the Sponsors and Vendors at our Event.

The Millennium Dancesport Championships PRESENTS the Sponsors and Vendors of the Millennium. 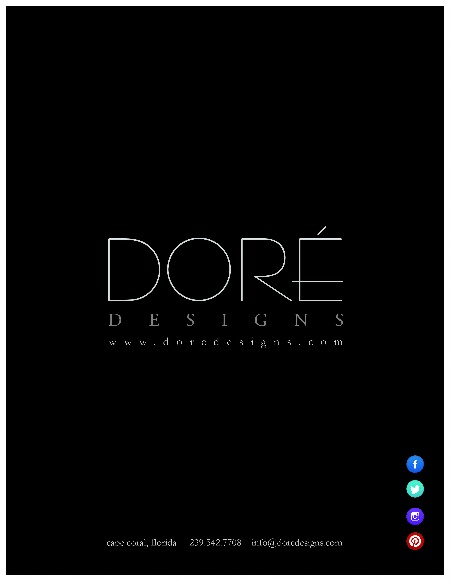 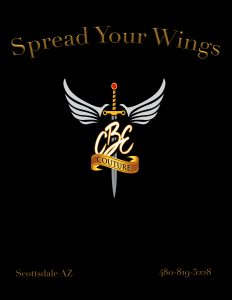 A Winning Combination: Your Imagination and our Creative Designs

In 20 years of it's existence, AIDA, a manufacturer of ballroom & latin dance shoes, has made tremendous progress in meeting dancers' needs worldwide. Popularity of our shoes is constantly increasing in the United States, England, Italy, Poland, Spain, Austria, Germany and Holland. 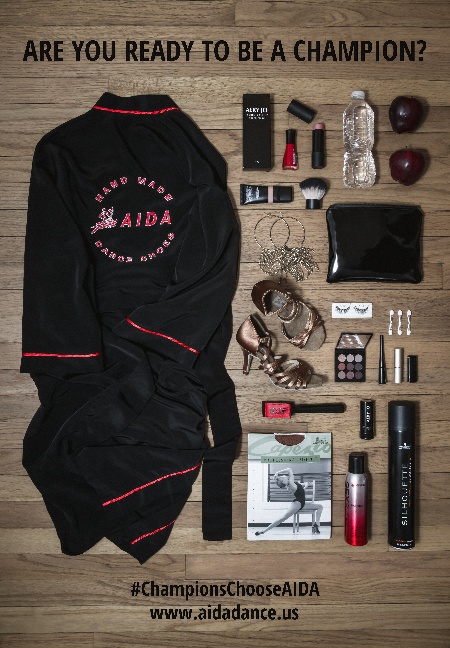 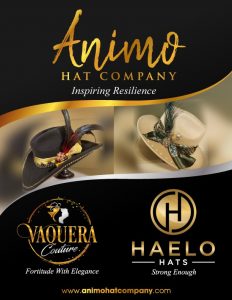 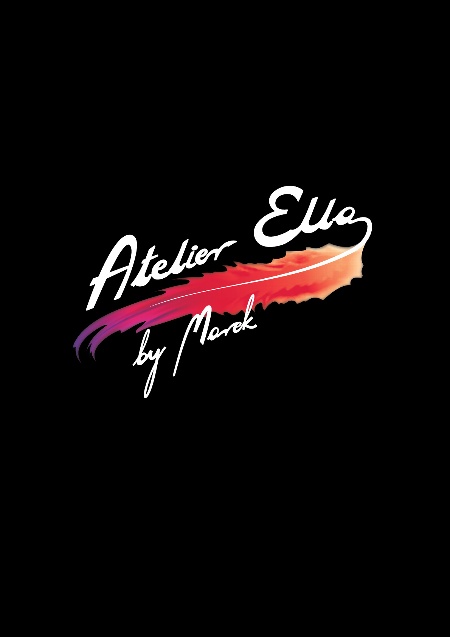 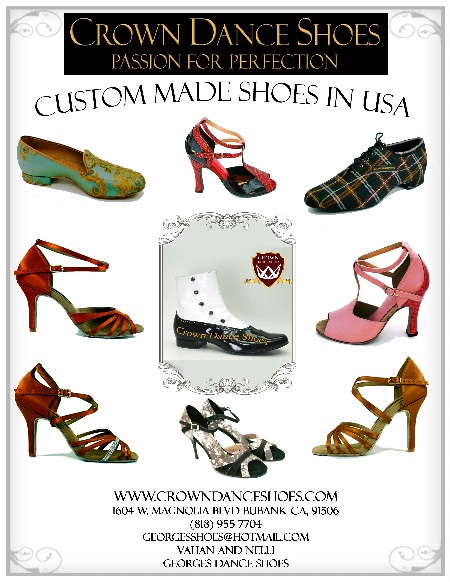 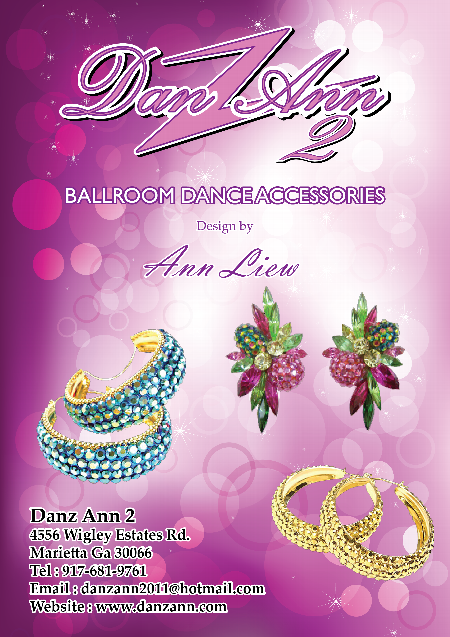 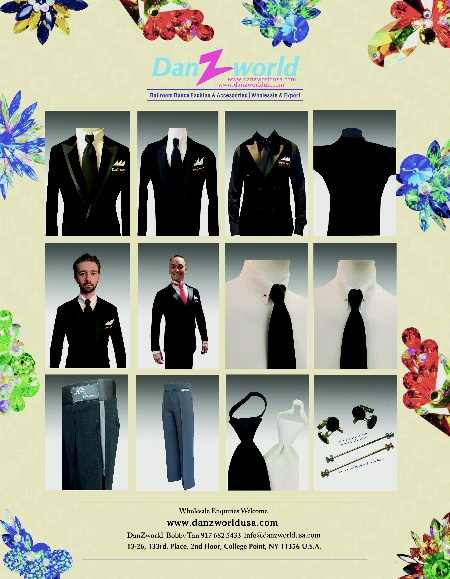 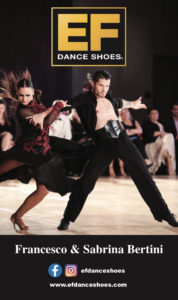 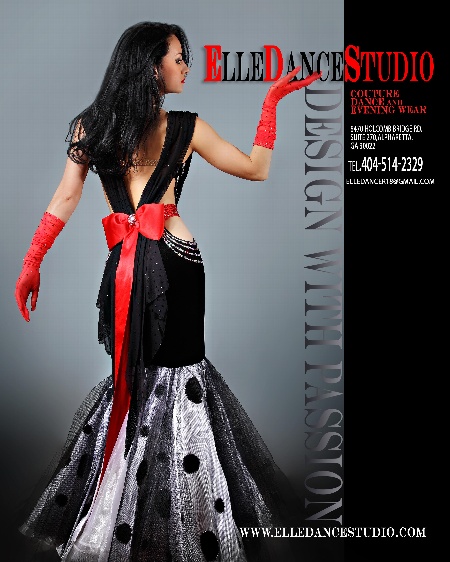 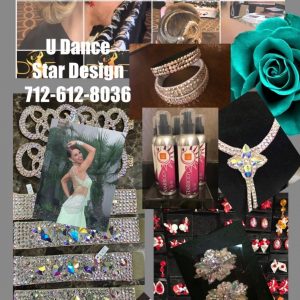 Alan Grundy, Former 3-Time Open to the World British Latin Champion and Young British Hairdresser Of The Year IS BACK!!!!!!!! Bringing you ALANATE Elite Hair and Makeup by Alan and Nathan Grundy.

As a competitor in the UK, Alan has styled and created individual looks for some of the Top Competitors and Judges of today, including Corky and Shirley Ballas, Joanna Leunis, Mark Ballas, Derek Hough, Julianne Hough, Lindsay Arnold, Pat Thompson, Paul Killick, Karina Smirnoff, and more. Having been in the ballroom industry for 33 years, he is no stranger to providing you with your very own individual look, setting the standard of a true champion.

At the age of 16, Alan was offered a place to represent England in the Hair Olympic team to compete all over the world but at that time his dance career was thriving. Many years later Alan and Nathan travelled the world together and have now joined their talents to bring you ALANATE. Book your appointment now so you can tell the world “I’ve been ALANATED!” 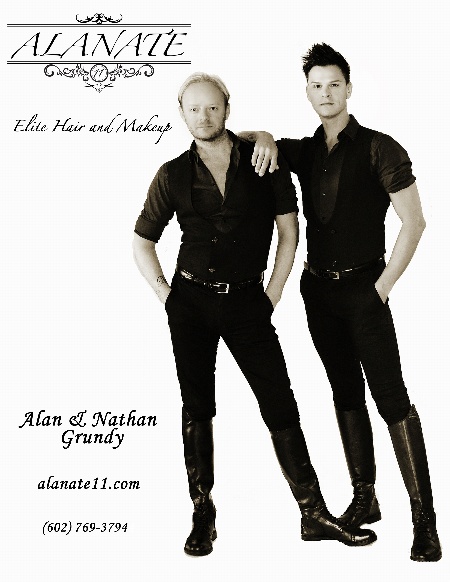 Hair, Makeup and Custom Airbrush Tanning- the darkest tanning solution in the business and it does not stain the dresses.

To book an appointment, visit my Winning Look SCHEDULING PAGE
Find THIS competition and book your appointments, or CALL/TEXT: 949-939-1921 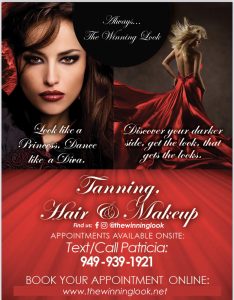 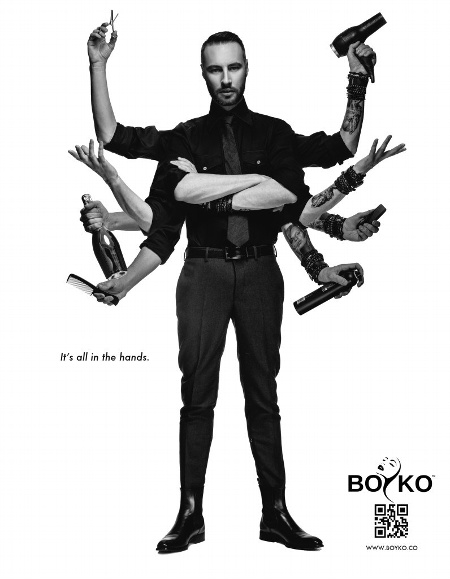 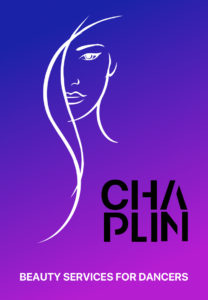 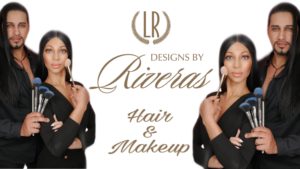 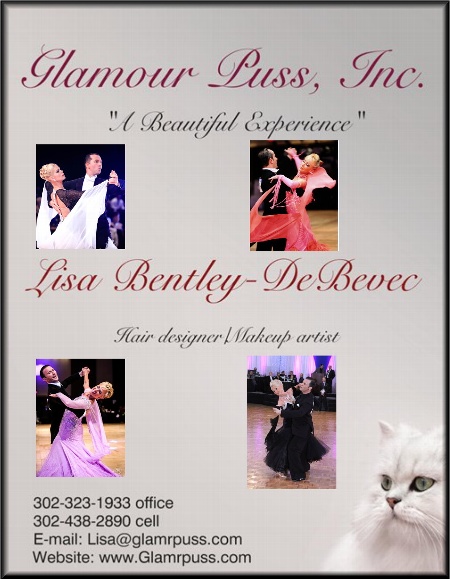 Hair & Make up by Ceci 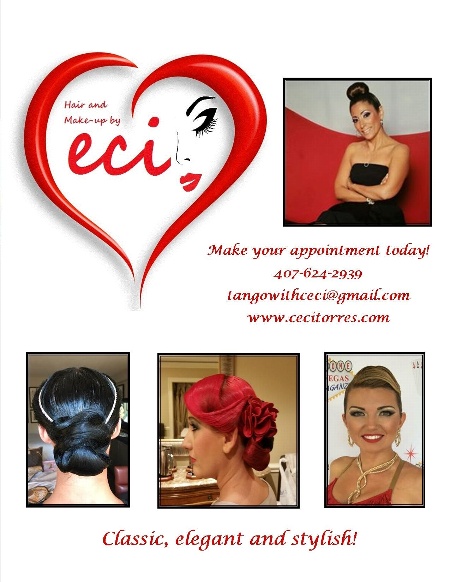 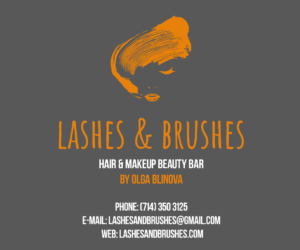 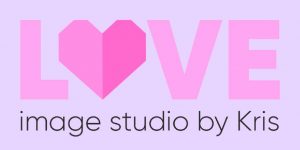 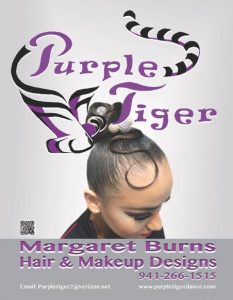 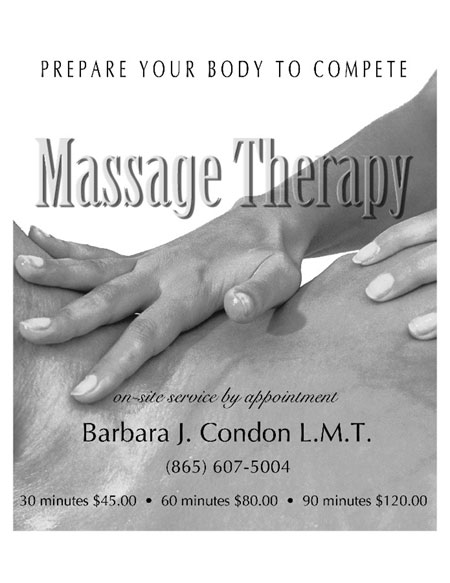 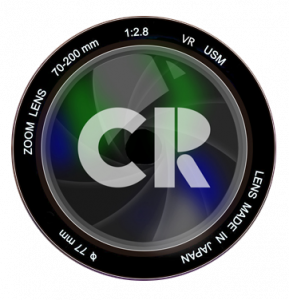 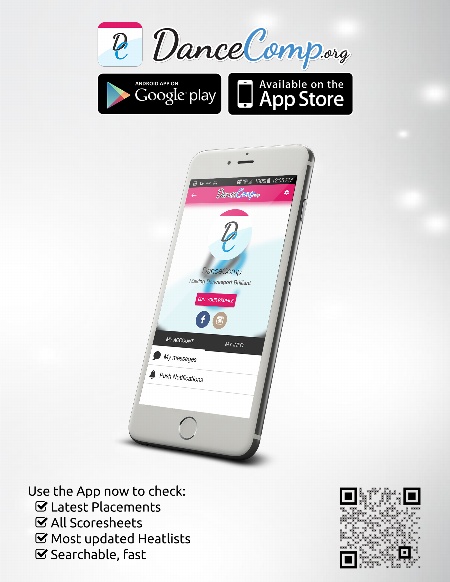