Organizer of the Millennium Dancesport Championships

Looking for the Best to be the Best 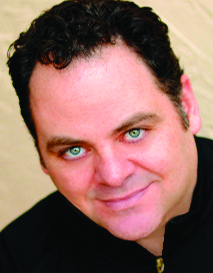 Michael Chapman is the organizer of the Millennium Dancesport Championships and other premiere events including the New Orleans Open and the Hollywood Dancesport Championships. During his competitive years, he won several titles including 2x Canadian Exhibition Champion, 2x World Open Professional Exhibition Champion and US Pro/Am Grand Champion. He is an award-winning choreographer, coach and international adjudicator. He has brought two ballroom dancing series to television (The Dance League, Triple Threat) with Sinclair Broadcasting and is a producer of multiple shows for Broadway including Beetlejuice, Becoming Nancy, Fiddler on the Roof in Yiddish and Plaza Suite starring Matthew Broderick & Sarah Jessica Parker.